BUDGET INDIA OR BUDGET FOR WOMEN ONLY? 2018 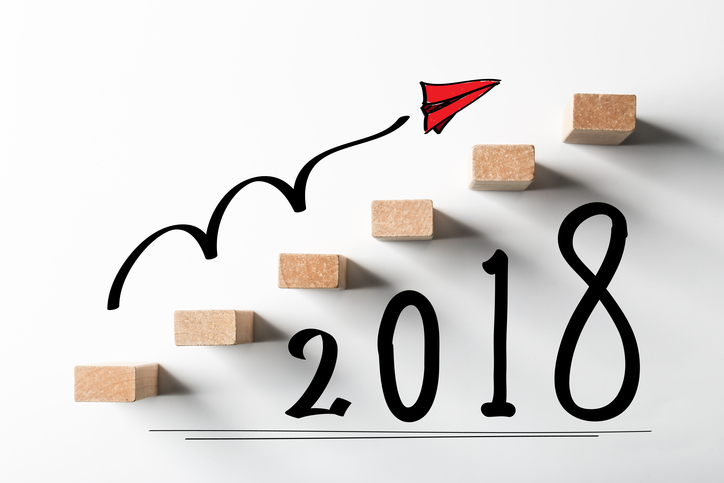 As has been history during the last couple of decade, many sops/tax benefits have been offered to women in the budget and the burden of sops offered falls on a common man, mostly men. Since 2014, when the new government has come into ruling, they have just been doing BETI BETI and WOMEN WOMEN and all sorts of adventure to appease women, may be to safeguard certain vested interest. However, the vote bank politics is beyond the purview and purpose of this blog.

Below are few of the demands / expectations that common men would and should have from the upcoming budget 2018.

With the exponential increase in men being falsely implicated in false complaints/cases and a continuing dangling sword of being implicated in one of the many biased laws that India has, it is pertinent to think on the safety and security of the men. In order to ensure that Men, who is a Human too, is safeguarded and protected, a separate allocation towards safety and security of men be made and a safety and protection fund for men be also established.

The reality of Male rape is ignored in country like India, however, the trauma that a men suffers after getting raped is no less. Unfortunately, there is no mechanism to record  nor any media will cover or pitch for protection of men from the various domestic vulnerability that  the men faces in day to day life. Hence, it is essential to have a separate fund for Men, who have been assaulted and raped as well as for those men whose lives have been spoiled because they have been falsely implicated in fake case of Rape, 498a, Domestic Violence, Molestation etc. Further the government should also lay down a blue print for the creation and establishment of National Commission of Men and fund allocation for the same as well as setting up and allocating funds for suicide helpline for men. Till the time such fund is established, the men accused in fake cases of rape etc. by women should get compensation out of Nirbhaya Fund. Also 50% of fund should be used for creating awareness among men regarding the huge number of fake case of Rape and Dowry that have been nibbling away the men who should have contributing to the growth of nation. The fact of nearly 90,000 men committing suicide each year should not be ignored.

Education is important to all, be it a boy or a girl. However, due to the biased mindset of people in country many male kid’s are deprived of basic education and are forced in bonded child labour. Even professional institutions have not left any stone untouched to discriminate male child and offering various education scheme only for girl child. The kids of the martyred are also not spared out of such discrimination and the male kid is forced to work whereas the girl child is provided free funding for education. The government should ensure that the education of the boys in the family is not seen as burden and should allocate and offer schemes for free education to boy students as well. Further, any deserving boy candidate should also be eligible for the various scholarships that are offered by the government. While granting scholarship, the capability of the student should be given more weightage than the gender. If only gender is considered while granting scholarship, the day is not far when the talented boys will be seen in doing a labour job because of the lack of opportunities provided to them. Also the education loan should be provided to boys at equal rate as offered to the other counterpart.

The health of Men is an ignored reality. The illness of prostate cancer is as hazardous as any other cancer. However, the same is ignored by the society at large. Government should take steps to allocate sufficient funds for Medical treatment of men as well as allocation towards prostate cancer. Government should also initiate steps to set up stress reduction centres as well as compulsory health check up for men.

Men have always been subjected to higher tax rates, loan rates as well as discounted facilities. The same can be seen and confirmed by looking at the various loans such as home loan, vehicle purchase loan, tax rebates as well. Tax concession scheme should be considered for the start up companies in order to encourage MEN to contribute in more ways. The government should bring in parity and equality for having the same rate across the gender rather than having discriminatory policy among the gender, which is unconstitutional as well.

The budget includes rail budget as well. With the recent increase on the women being found with guns, knifes, etc in metro, the security of men is also at threat. This also clearly shows that crime has no gender and perpetrator of crime can be anyone irrespective of the gender. Keeping the security of men, including protecting them from being falsely accused in women centric laws, it is pertinent to have “Only Gents” compartment in all the trains as well as have sufficient allocation of funds towards the safety and security of men passengers.

Matrimonial litigations are on the rise in the country. The Budget should come out with provisions to provide Tax rebate / concession for men undergoing matrimonial dispute. Most of the matrimonial litigations, be it civil or criminal in nature, are instituted to extort money from men (be it husband, boyfriend, or any men in general).  In addition, it should also provide for provision for providing tax concession/rebates to the assesse/husband who pays the alimony amount as well as and maintenance. Further, father plays a pivotal role in the development of future of a child. Hence, a single parent father should be provided with tax rebate in relation to the upbringing of the child, be it education or any other matter.

The parity in rates needs to be brought at both at the center as well as at the state level. All concessions, be it stamp duty waiver on property or transfer fee on property, or any other soaps/concession should be equal for both the gender, to establish equality in true sense. No one is superior or inferior in this age, so why make someone handicap by offering various soaps. Equality has to be in true sense and in all aspects.

Government had started Bharatiya Mahila Bank managed by women and to serve women. It was not only loss making but could not even reach out more women than existing banks already did so has been merged with SBI. In the three years that it operated independently the bank has extended loans of Rs 192 crore to women borrowers. Whereas SBI had provided loans amounting to Rs 46,000 crore to women in that time period. Tax payer money is wasted because of such loss making venture. It is loss to whole nation if people are employed by the gender while merit, competencies etc are thrown out of window.

Benefits that are designed only to help women do not benefit the society. It only creates a divide. If equality is the motto then government should bring true equality and work towards empowerment of the ignored and forgotten gender “MEN”.