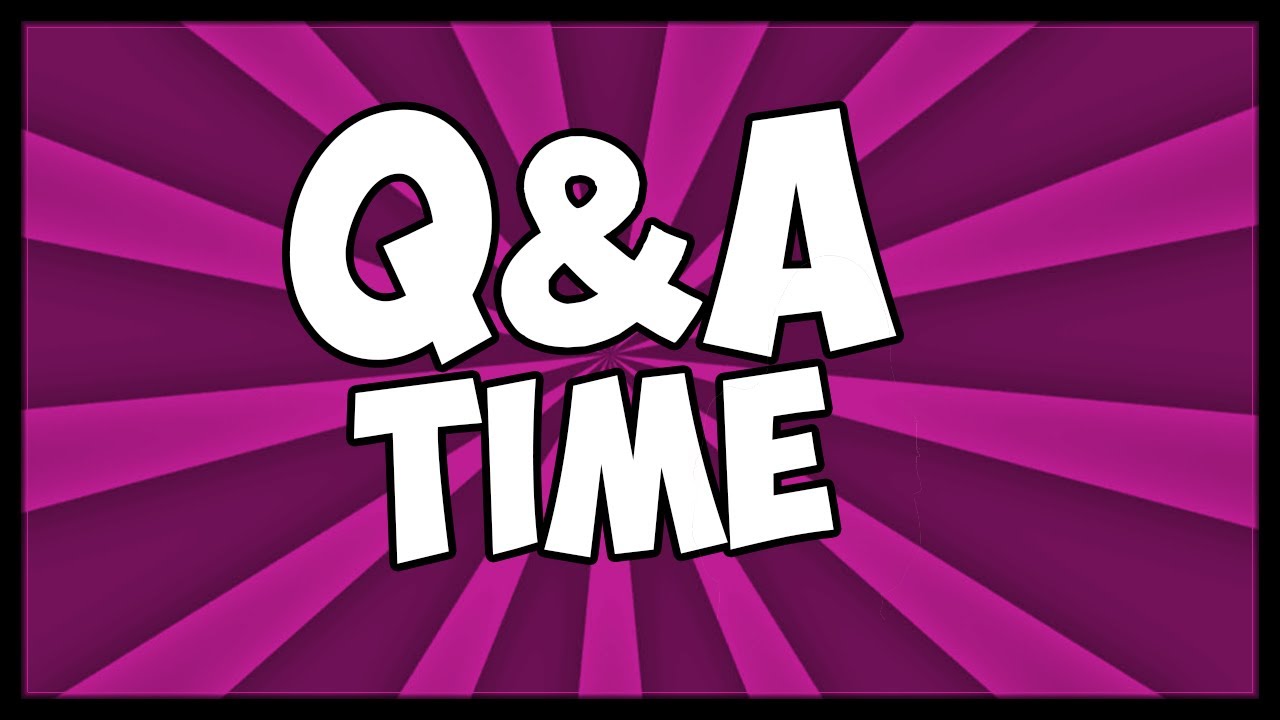 WCD: Husband keeping the custody of wife’s passport and not letting her travel.

MJ: FACT. Passport has to be kept in safe custody in foreign country in the house. Husband do not carry the passport all the times. Wife can complainant to the police and get the Emergency certificate issued, if required.

Wife demands to travel to India every alternate month, which is much more a burden to husband.

Wife complaints to the police, get him arrested in foreign country, flees with all the jewellery, important documents and transfers all the money to her account in India.

WCD: Husband has left wife in India after marriage and not responding thereafter.

MJ: Fact. Wives and their family members commit the fraud of showing the engagement function as marriage. Even marriage certificate is signed on behalf of husband while he is in foreign country.

Wife does not apply for visa, even after the papers are sent and fees are deposited by the Husband. Wife and her family demand huge amount to come to foreign land stating that she/they requires the security.

Wife also demands to get the sponsorship for visa for her parents and siblings, which is impossible.

MJ: Fact. Wives abandon their husbands and go to their boyfriends, while she shows as dependent of her husband. Alleges Dowry harassment right on the airport, while boyfriend is waiting at the airport.

WCD: Husband not responding to maintenance/divorce petition in India when they reside overseas

MJ: Fact. Husband gives Power of Attorney to family members to represent in the cases, when the wife objects and insists for the husband to be present on all the dates.

Husband comes to attend the divorce case and is welcomed with plethora of others cases viz. false dowry harassment cases, his passport gets impounded, LoC opened and he loses his career. LoC is not removed until authorities are adequately taken care by paying handsome amount to their satisfaction in monetary terms. Getting the passport back would take ages and on the condition that you pay handsome amount to wife, thereby forcing extortion. Husband has to go to HC to get the LoC removed and passport back with travel permission.

WCD: Husband forcefully keeping the child abroad and not letting the wife to contact the child

MJ: Fact. How many missing complaints are filed?

Reality: Wife does not get maid in foreign land and thinks that he has married her for household work. She forgets that before the marriage, he was doing all the household work easily. Tiffs do happen due to homesickness and cultural shock, which results in most of the breakup.

Other reasons of breakup is the oblique motive to get her family settled in foreign land on husband’s money or to stay with her Boyfriend. There are various cases which has come to us in this matter.