Success to Feminists: Thanks to “the guy next door is bad” syndrome. 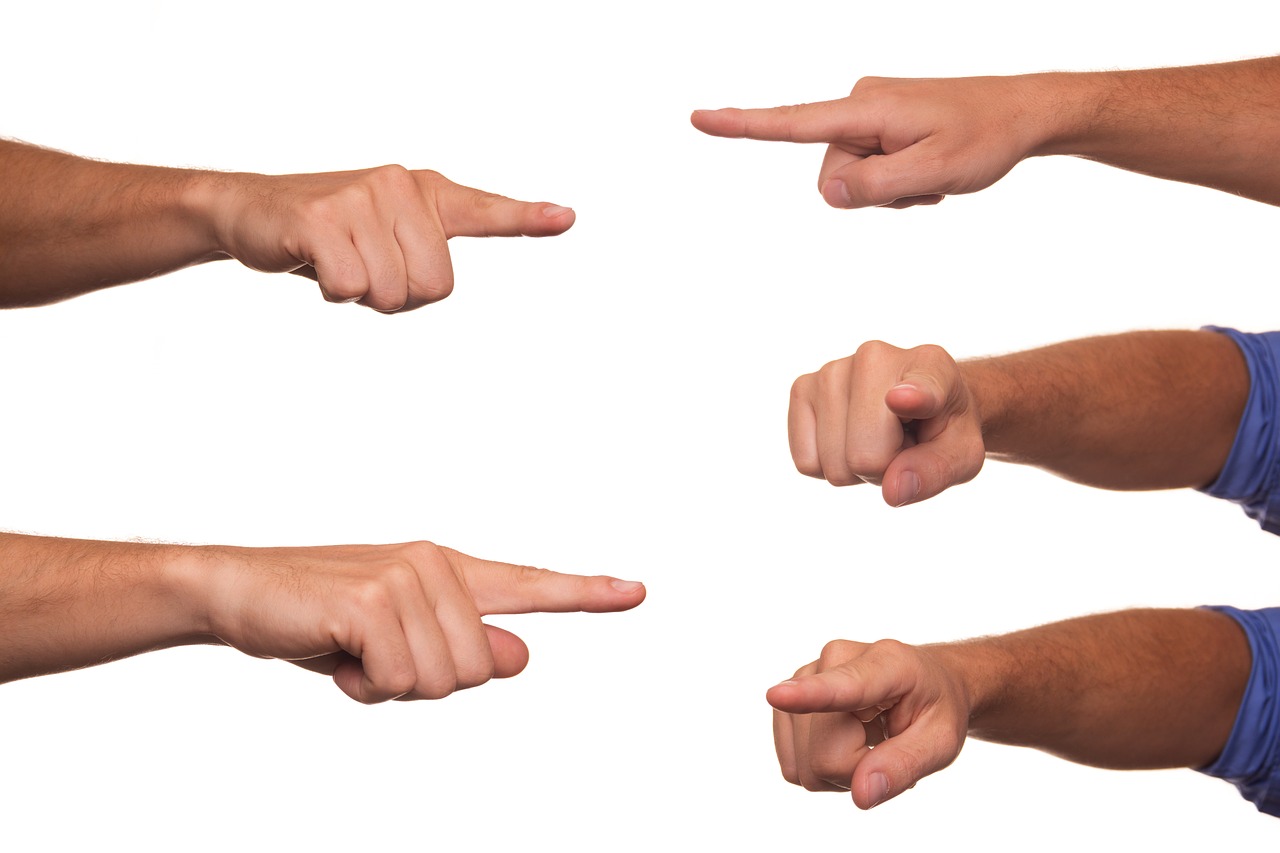 Discussing the myth that harassed husbands are small minority in India.

What would happen if Majority of People feel that they are in minority?Be it for goodness or be it for being a victim. Well then majority of the people will support the laws for a minor section thinking them as remedy or welfare for the majority and in reality only a minor portion is attended where as majority would suffer.

Imagine also a group of unaffected people in a society where every individual believing and reading the skewed stats that shows how demon the Indian husbands are, and how ‘only the Indian wives’ could be Cow-ish (gai jaisi)’ and can be like nothing else. Ah well, unless they are hit by a 498a or DV and they google for our help on the net.

Till then, that person would first sub consciously work on the thought that well I am good but not all people around me are and they are wife beaters and dowry takers. Imagine 9 out of 10 persons having atleast one of this belief and mentality and they think…

– I do not beat my wife, but large majority does, and or

– I do not take Dowry but large majority do,

– I know how to compromise and insist that others should also compromise and that is right if not they are wrong as the reasons that they face can’t be more than what I face.

But apart from them they think that they are nice but their neighbors are not as good as them. So the reality is 9 out of 10 good people think that other than them 9 out of 10 people are bad.

I would call this as a “The Guy Next Door is Bad Syndrome.” And guess what the guy next door thinks the same about you and the rest. He would think he is the only 1 who is not the wife beater etc but others are, including YOU. Where as the real 1 out of 10 stats would remain best hidden as ‘1/10’ and would be believed and wrongly perceived and projected as 9/10. This would now become the base of the thought process that would call for amendments. So all innocents would consider the other innocents as suspects and culprits.

When one would hear the story of that 1 perpetuator he would believe that this is one such case from the majority and whereas himself he is one lucky exception who worships his wife. Note: (9/10 and 1/10 are used as a pointer for sake of discussion)

Based on this hauva or illusion, men in distress don’t get support. And the movement does not get support by the society who thinks that this guy is one such exceptional case out of the adverse majority. And they are berated by the courts to pay up and also suffer. As the entire ecosystem believes that I am a good guy but the guy next door is bad.

Reverse idea: on seeing a man suffering people feel that only minority of men suffer and one in front is one such exception who does not know how to compromise like him. They believe again that majority women suffer; and hence mens movement does not need attention and its all funny.

But the ones with wisdom (very very few people) till date have agreed that no men or women should suffer as a result of systems’ loophole being over looked. Me too would not advocate an anti-gender law but rather a law that is gender blind.

Besides, After reading the ignominious headlines of 50% asset share of wife in property of husband for Maharashtra State and Irretrievable breakdown of Marriage law from centre, Every caller would ask me what am I doing about the problems in society.

Again the next door syndrome here works that people want Major Unnikrishnans, Vijay Salaskars, Shaheed Bhagat Singh and Mahatma’s in the society, but not in their families rather in their next door neighborhood. They don’t want to lead by example but want an example at distance who would lead and protect.

God Save My India and My Indians.

Originally published on my blog: www.indianhusbands.blogspot.in here on 4th July 2012