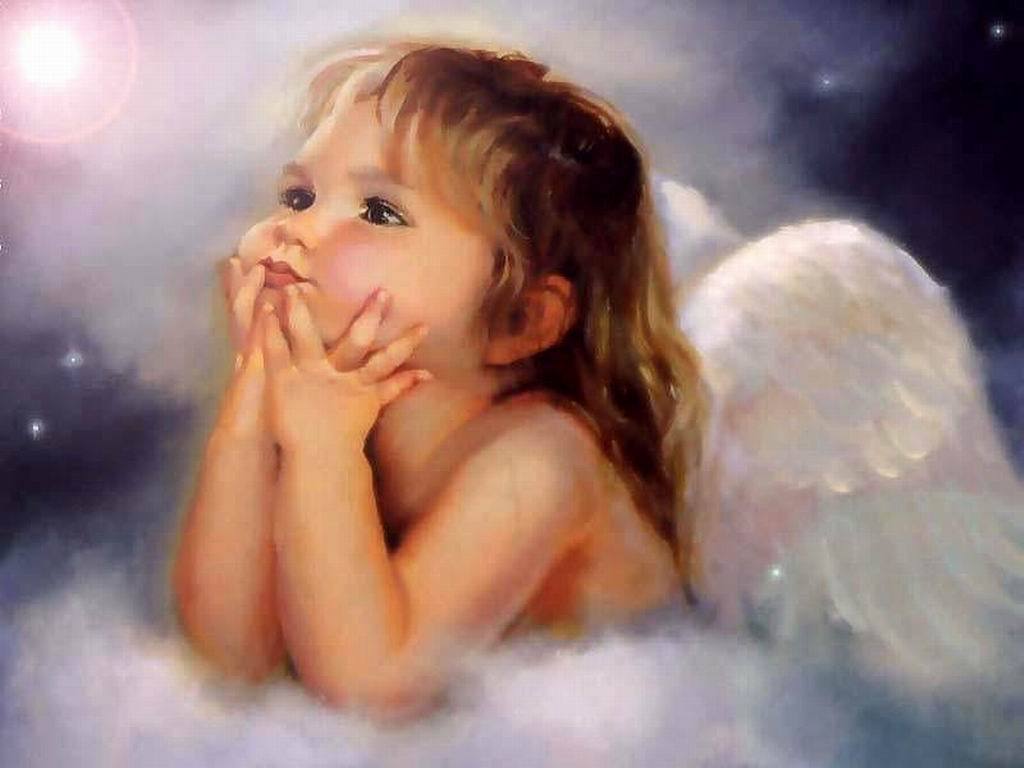 Though it has been a long time, since the Evils of biased laws caught me in their trap and I was so taken back by this breach of trust from my very own which I never in my wildest dream ever thought will happen with me.

It was a march into unknown, being dependent on the mercy of other’s advice as in how to steer my down the hill going life. Though all the advice said same thing  ” the law is in women’s favour, you cant do anything about it “, Life was at a standstill running pillar to post, begging for Justice where it could be found none, which mostly happens with all of us.

Such was the state of affairs, with job loss, mental state gone haywire and constant need to seek some remedy to this curse was leading nowhere. My family member were too with me in this endeavor and one fine day a miracle dawn upon. While surfing on the Internet, I came upon Save India Family -SIF movement, read the 498a survival guide and realized that I was not the only one who is fighting this disease but there are many like me who are victims of such laws which are tools for seeking revenge and money.  I joined the group on internet & started attending meetings being held in Borivali National park, also attended the Stan Chart marathon and when I met my fellow victims, had interactions, their thoughts and experiences charged me fire, the Spirit of giving a though fight to the chor party ran across fire in me and I vowed to give a fight to finish but not to relent at all.

The more I read on the SIF group, the more I interacted with my fellow victims in meetings the more stronger and better I grew, my dependence on the legal advisers reduced to a bare minimum as all the strength and knowledge that I needed to survive and to give the best fight started to come from such meetings. In Mumbai, I have seen the Vaastav Foundation doing a job that none thinks or does or talks about, doing in such a way that a person who came as victim turns to survivor and finally walks out as Winner. In my personal case, though initially I had lost time, job and had taken much emotional and mental battering but soon it started coming back to me when I acted on the good and new advises that I got by attending Vaastav Foundation meetings, my chor party (Chor party = one who robs your happiness, peace, efforts, money & trust) who had lied to Courts and gained undue reliefs started to get what she had sowed.

I stopped paying maintenance and File #Perjury with all the due Proofs. Since that day I never looked back. Over 3 lakhs of unpaid dues and guess what she is ” going to get none ” Chor party tried every trick in the book, distress warrant, sending Police but alas her dreams to see me in jail or grab bundles of Money is still a distant dream. Though she did bring a big black bag to carry the money in the Court but besides another court date and Smiles on my face ….  🙂     she could not carry anything back home…….

The days continue and so will my Winning journey too with, Vaastav Foundation along my side, Truth & Justice how far can they lag behind…